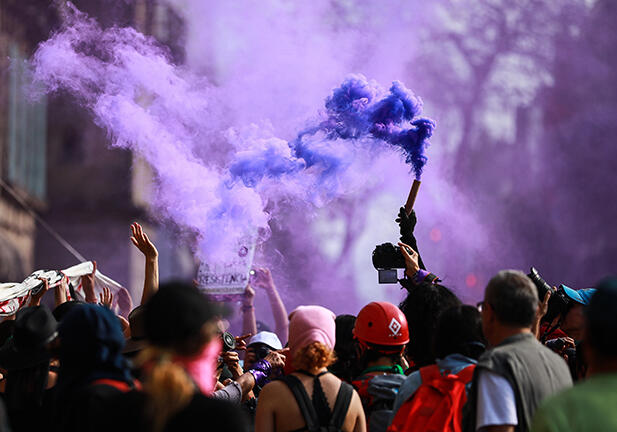 ** this carrd was made on sep 2020 and has not been edited since then. over the next days i will try my best to update the information here but for now please do your best to listen to women's voices. twitter threads are a great way to educate yourself about the current situation in the meanwhile.

welcome to the femicides in mexico carrd. i will try very briefly to explain whats going on and what you can do to help.

first and foremost, TRIGGER WARNING!
the nature of the following includes physical sexual violence and murder. continue at your own discretion.

lets explain what a feminicide or femicide is:
a femicide is the homicide of woman killed by gender violence. in simpler words it means the killing of a woman by men for the mere fact of being a woman. yes being a WOMAN IN MEXICO KILLS YOU!

it is estimated that at least 1006 women were victims of femicide in mexico in 2019. even through the actual number could be in the thousands because most of them go unregistered. the corruption in mexico is so strong that police don´t investigate deeper into most of these cases because they are being paid to remain silent about it. only 3 out of 100 cases are proceeded.

theres already a carrd made that goes deep into corruption in mexico so ill link it here if you want to know more.

the coronavirus pandemic has made things so much worst for women staying home with their agressor. imagine not being safe even in your own home. in fact only in the month of june, 99 homicides were reported adding up to a total of 489 cases overall for the first half of 2020. the numbers have gone up incredibly since the pandemic started. the secretary of public safety has declared that between may and june the files of research for alleged feminicide have gone up by a 40.3%.

when being called out for the recent increase on femicides in the country, president lopez obrador does as much as to say "his government has been the one to protect mexican woman the most and that his opponents go as far as to call themselves feminists just so they have something new to criticize him on". so you could say we are f*cked because unfortunately a president that loves to make himself the victim is not great help to the thousand of women going through hell at home.

he has gone as far as to say that most of the emergency calls made to women shelters are most likely fake.

important info before signing petitions!!
some petitions will ask for the following

petitions and a short translation for each one
if youre gonna tweet any of them (which would be so nice and id appreciate it a ton) please make sure to use #NiUnaMas #NiUnaMenos which are feminist slogans.

the protest against femicides in mexico are huge! i strongly recommend looking them up because its amazing what a group of powerful woman can do: here are some of my favorite moments. 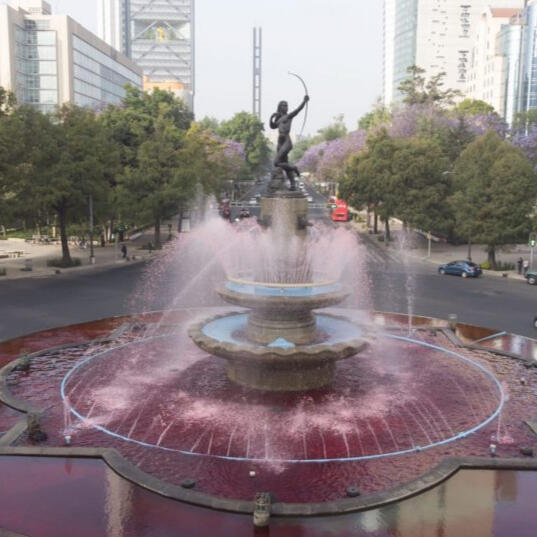 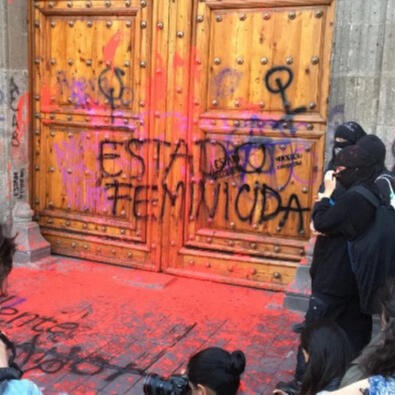 "estado feminicida" there is not a correct translation but it is a huge statement claimining the goverment kills us by protecting r4p1sts.

iconic graffitis in "angel de la independencia" one of the biggest monuments in mexico city. demanding justice which then lead to a huge fight on social media over men complaining and saying they shouldnt have done it. i say lets burn everything to the ground.

huge projection on Mexico's National Palace reads "LEGAL ABORTION NOW", under it the protection wall filled with names of victims of femicide as a tribute and as a way to say we wont forget you and we will keep fighting for you.